Minerals. What, why and where do they come from? 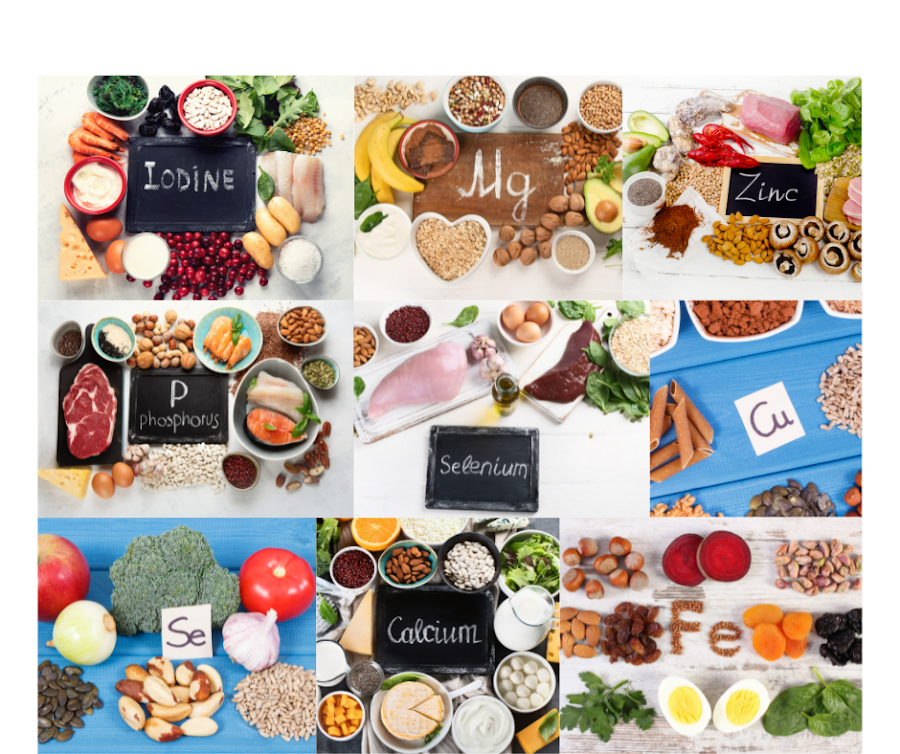 Last week we discussed the micronutrient Vitamins and their important role in our bodies and where we can find them.

This week we will cover Minerals, the other main micronutrient we need to survive. Again, the best source of minerals is from WHOLE FOODS. However, it’s vitally important that these whole foods are grown / raised in rich fertile soils. This is because the minerals found in plant based or animal-based foods all originate from the ground.

Over farming the land can lead to the soil quality being undermined. Leaching it of the minerals that we need from the foods grown in it. With animal-based foods the quality of the micronutrients is heavily dependant on where the animals are raised. Pastured beef or poultry and wild caught fish will usually have the most nutrients.

Minerals come from the earth. Soil and water contain minerals that plants absorb and use. Animals, in turn, eat these plants. We then absorb these nutrients in the foods we eat. Like Vitamins, minerals don’t give us energy directly. We don’t need the same quantity of minerals as we do vitamins and macronutrients, however they still play a vital role in the regulation of bodily fluids, to help build structures like teeth and bones and they assist with enzymatic reactions in our bodies.

We absorb most minerals through our small intestine. As they are already in their simplest form, elements, we don’t need to break them down any further. Therefore, unlike many vitamins, minerals easily survive storage and cooking.

On average, animal-based forms of minerals are often absorbed and used more freely than plant based. This could lead to mineral deficiencies in plant-based eaters.

Minerals, in the form of electrolytes, play a major role in our body’s fluid balance. Mineral based electrolytes such as sodium and potassium help balance bodily fluids, contract and relax our muscles and shoot signals across our nerve cells.

Did you know, if you drink large amounts of water, however you don’t take in sufficient electrolytes, you can suffer from Hyponatremia. A dangerous condition where your balance of water to sodium is way out. This condition can cause seizures, coma and death.

Is the most common mineral in our body. It’s involved with transmitting nerve impulses, muscle contraction, hormone secretion, forming teeth and bone

We get it from dairy, beans, nuts and seeds, rhubarb, fish

It’s involved with aiding digestion and absorbing many nutrients

Modern high sugar diets may lead to chromium excretion in urine, which means people may need more. Vitamin C can help chromium absorption. Its involved in glucose and fat metabolism, supporting the effects of insulin, and oxidation of macronutrients.

Some may have us believe that wearing copper jewellery can help prevent arthritis.  However, there is no scientific evidence that this is true. It’s involved cellular energy production, collagen and elastin cross-linking, regulating protein synthesis and helps as an antioxidant.

We get it from saltwater fish and seafood, iodised salt, dairy, eggs.

Iron is an essential part of haemoglobin and myoglobin, two proteins that bind with oxygen to assist with moving it around the body. Iron deficiency is the most common nutritional deficiency worldwide. The iron found in meat is much more readily absorbed than that found in plant-based foods. Leading to a potential risk for plant-based eaters.  Women need more iron to support menstruation and pregnancy.

Mostly found in our skeleton, with small amounts in skeletal muscle. Low level magnesium may play a role in hypertension and type 2 diabetes. Magnesium also has a calming effect, making it useful for helping muscle cramps, anxiety and sleep.

We get it from beans and legumes, dark leafy greens, nuts and seeds, cacao, whole grains, potatoes.

Found widely in many foods. It’s involved in antioxidation, carbohydrate /amino acid and cholesterol metabolism and the synthesis of some proteins.

Sodium and Potassium are both essential for maintaining what’s called the electrochemical gradient across cell membranes. This gradient must be tightly regulated to allow healthy nerve impulse transmission, cardiac function and muscle contraction.

As mentioned above, sodium along with Potassium are both essential for maintaining what’s called the electrochemical gradient across cell membranes. This gradient must be tightly regulated to allow healthy nerve impulse transmission, cardiac function and muscle contraction.

It’s found in most foods. Processed foods tend to have a lot. If you are eating a high % of processed foods, you are potentially getting more sodium than you need which may lead to fluid retention, nausea or diarrhea.

Is the third most abundant mineral in the body. It’s involved in antioxidant systems, liver detoxification, (no we don’t need celery or lemon water detox diets), collagen synthesis

Zinc from animal-based foods is usually more bioavailable than from plant-based foods. Plant based sources may be in compounds that are not as easily broken down, or may interfere with zinc absorption.

I hope this has given you a simple over view of the minerals that our bodies need and use. As you may have gathered, if you eat a well-rounded diet of WHOLE FOODS, it’s a good chance you will be eating enough minerals to sustain a healthy body.

Minerals. What, why and where do they come from? 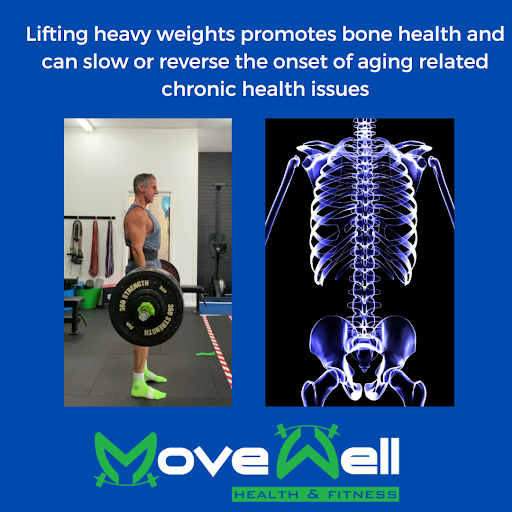 Why exercise is good for your bones